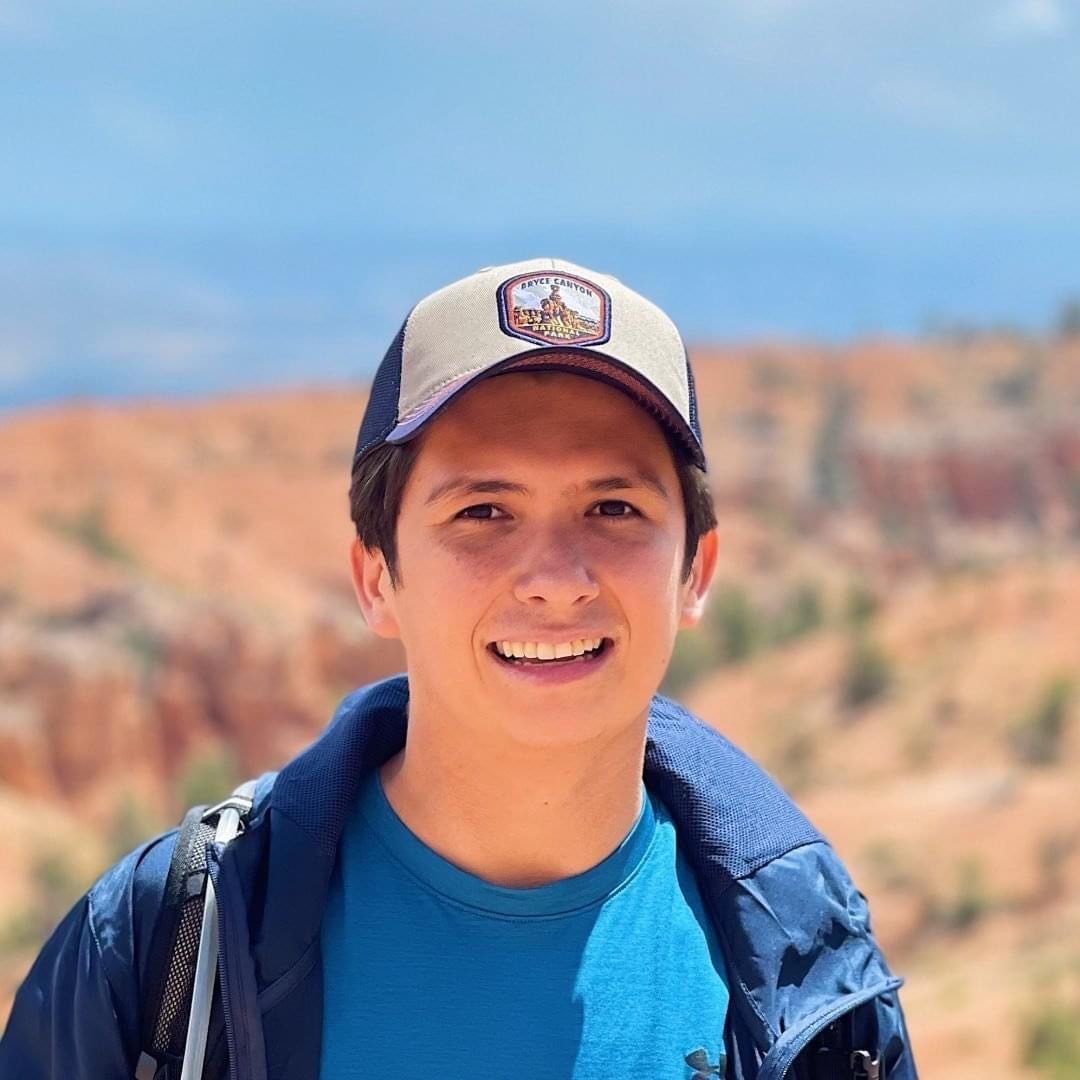 I n 2015, Seth Horsley established DevDuo, a business that develops and manages custom Software as a Service (SAAS) platforms in various industries. In 2019, a health department in Kentucky contacted DevDuo about developing an online platform for the food handler and manager safety training and certification with built-in identity verification. In Kentucky, the certification had been administered only via an in-person test—and still is in most states.

DevDuo created software that utilizes integrated facial recognition and automated identity verification during the registration, training, and test processes. When the pandemic began in 2020, DevDuo’s technology proved especially useful as it eliminated the need for face-to-face testing and allowed food handlers to maintain their certifications virtually.

Now, the health department and DevDuo have formed a partnership called StateCert to distribute their product throughout the state of Kentucky.

Horsley began meeting with the Chattanooga TSBDC in November 2018. His counselor initially assisted him with writing his business plan, financial planning, and bookkeeping training. Over time, counseling advanced into strategic planning, operations management, sales strategies, and market research. Based on his counselor’s recommendations and referrals, he was able to establish a strong team for his business, which now includes a bookkeeper, CPA, and attorney.

In 2020, Horsley received the Industry Award from the Kentucky Environmental Health Association, which recognized his service to local and state health programs.

In March 2021, StateCert expanded to include lifeguard certification.

As of November 2021, StateCert was the required platform in 90% of Kentucky counties.

Now, Horsley employs twelve people between DevDuo and StateCert and is actively working toward accreditation for StateCert, which would allow him to scale the platform nationwide.

What we can do to empower your business?