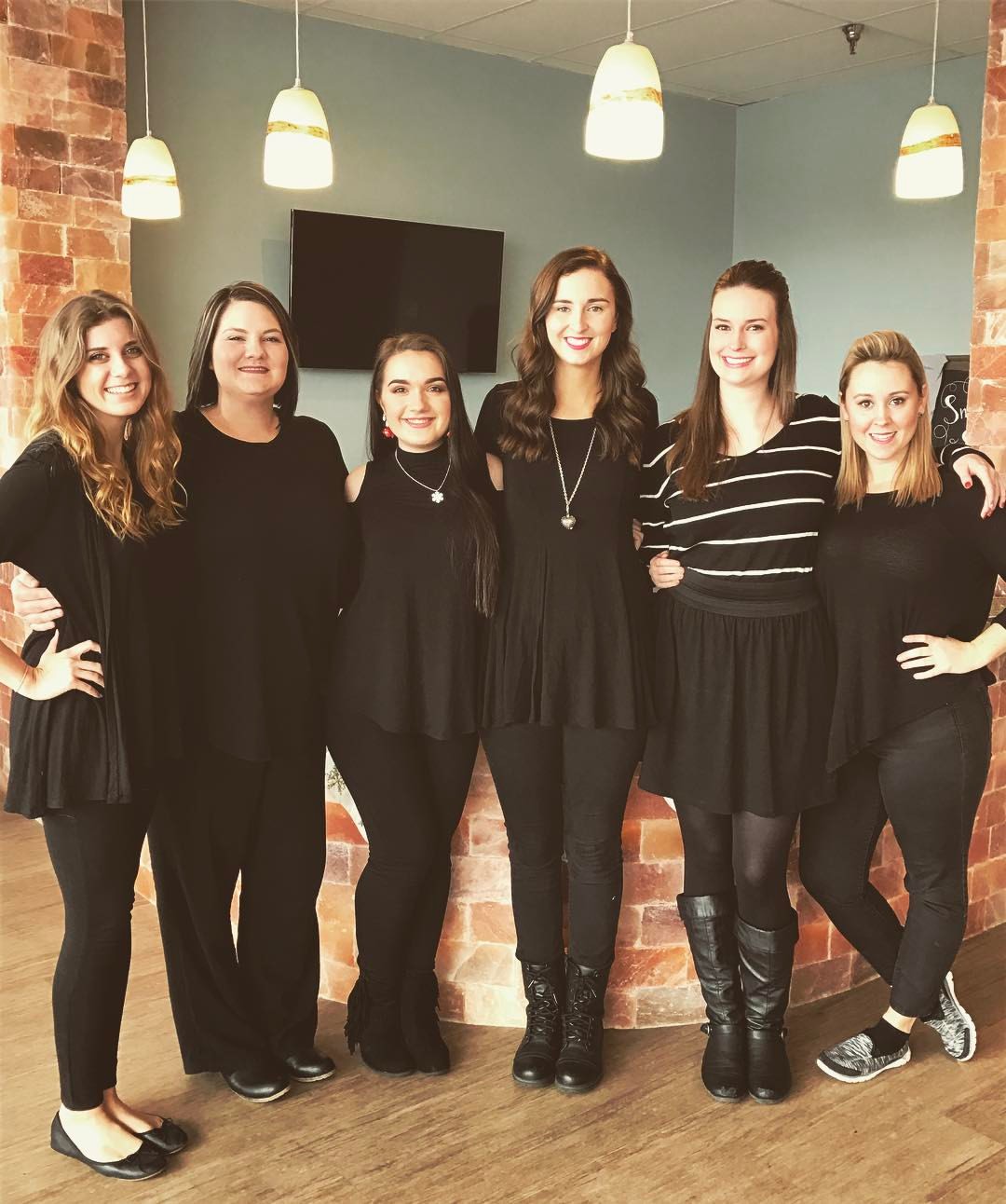 In 2009, recent pharmacy-school graduate Andrew Finney came to the Tennessee Small Business Development Center because he was considering buying an existing pharmacy. Andrew was excited, but he was inexperienced in running a business. He worked with the TSBDC at Volunteer State Community College to create a business plan and projections that he eventually used to help him obtain an SBA loan to purchase Perkins Drugs & Gift Shoppe.

He managed to retain all of his employees during the Great Recession and has added five more, to a total of 23. From employing area residents to sponsoring sports teams over the years, Perkins is known for consistent involvement in the community.

What we can do to empower your business?